What is the Lasting Impact of Performance Tours? 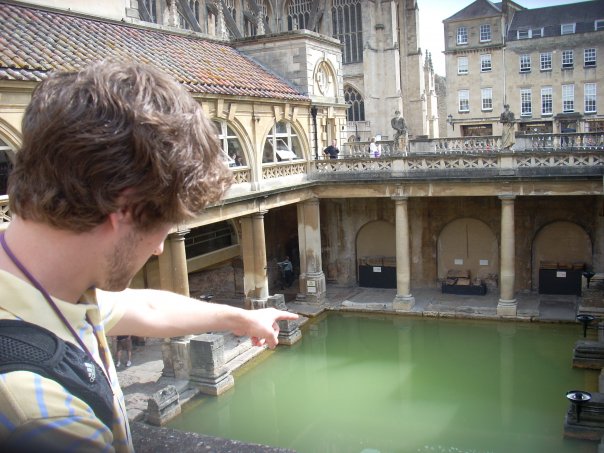 In 2006, Sam Pirruccello and his high school choir group traveled to Great Britain for an international performance tour. Nearly 10 years later he reflects on his choir trip.

What Was Your Biggest Takeaway as a Choir Student?

We performed in a variety of cathedrals, each with their own history and unique architecture. The acoustics were unlike anything I’d experienced before, and it was the first time I really learned how to perform according to the acoustics of the space.

How Did the Trip Help Your Choir Group, as a Whole?

It was definitely a bonding experience. Just the sheer amount of time we spent together on buses and in hotel rooms helped us connect. Plus there was the element of being in a foreign country—we had to lean on each other to figure out how to pay with pounds, learn the lingo, etc.

What Attraction Stuck Out to You Most?

We visited Shakespeare’s Birthplace in Stratford-upon-Avon. Before I went there, I had performed in Measure for Measure, and I had read several other plays. I’d always liked Shakespeare, but seeing his birthplace and understanding the world in which he grew up helped me contextualize and visualize the plays.

What Most Surprised You About the Trip?

The countryside. On the bus I'd look out the window and the plants and animal were different from anything in the Midwest. That opened up an interest in natural history and how it differed from region to region, country to country.

At age 24, Sam continues to study natural history as a restoration ecologist. He is as passionate about music as ever, and is the singer and songwriter of a Chicago-based band.