How Much Do You Know About the Constitution? 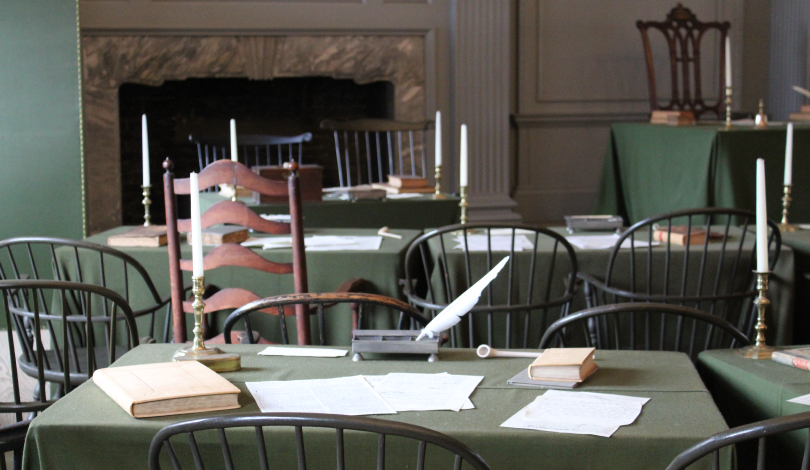 The delegates to the Constitutional Convention spent four hot, summer months debating in the Assembly Room of the Pennsylvania State House — which we now know as Independence Hall. On September 17, 1787, 39 of the 42 delegates signed a document that would usher in a new form of government we still observe today. While debates would continue as states voted to ratify, we celebrate Constitution Day each year on the anniversary of its signing.

Download our latest infographic and explore fun facts about our founding document and its signers!