Kickin' It Around The 2014 World Cup: Brazil

With the World Cup officially kicked off we want to give you a little preview about each country. From the country's most popular dishes and famous sites to their most popular player, we will get you up to speed on some of the best teams in the world. So get ready for an exciting month of trivia, facts, history, soccer, and whole lot of fun.

National Dish: Feijoada-- A stew of beans with beef and pork. Typically made with black beans and a variety of salted pork and beef products, including bacon, ribs, and different types of sausages. It also contains several types of vegetables like kale, cabbage, potatoes, carrots, okra, pumpkin, and sometimes banana.

Historic Sites: Christ the Redeemer looks over all or Rio de Janeiro. The massive monument stands 130 ft tall and carries a 31-foot arm span. Other great sites include: Iguazu Falls, the Amazon River and rainforest, and the Pantanal.

Why it's good for student travel: The vast amount of Eco-tourism sites makes Brazil a perfect destination for students. Trekking through and learning about the species and tribes living in the Amazon rainforest is an unbeatable experience. There are also the spectacular Iguazu Falls that split the countries of Argentina and Brazil. Iguazu is one of the most most popular spots in the enormous Prata Basin, and is a haven to numerous animal and plant species.

Team Nickname: Seleção (The Selection). "The Selection" is Brazil's nickname because it's what Brazilians call every soccer team: a "seleção. But only the national team is "the Seleção." Brazil is also known as "Canarinho" ("Little Canary") due to the team's bright yellow uniforms.

Best Player: Following Brazillian legends such as Pele, Ronaldo, and Ronaldinho, the next great superstar appears to be Neymar. They also have a player on the team named after "The Hulk" which in my opinion is just awesome. 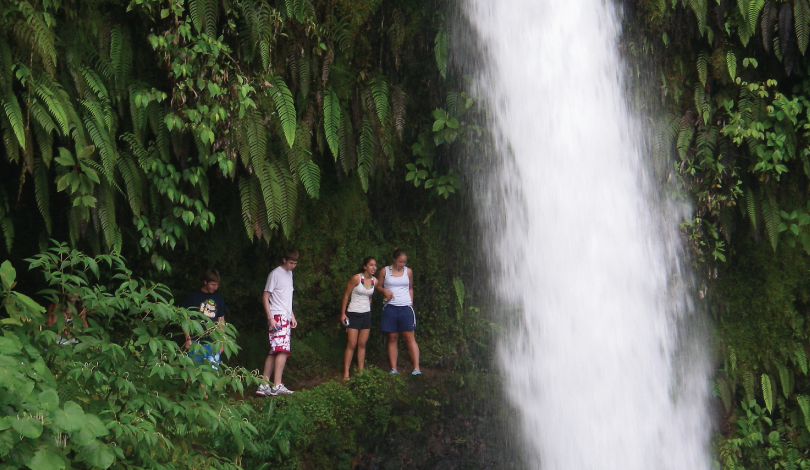